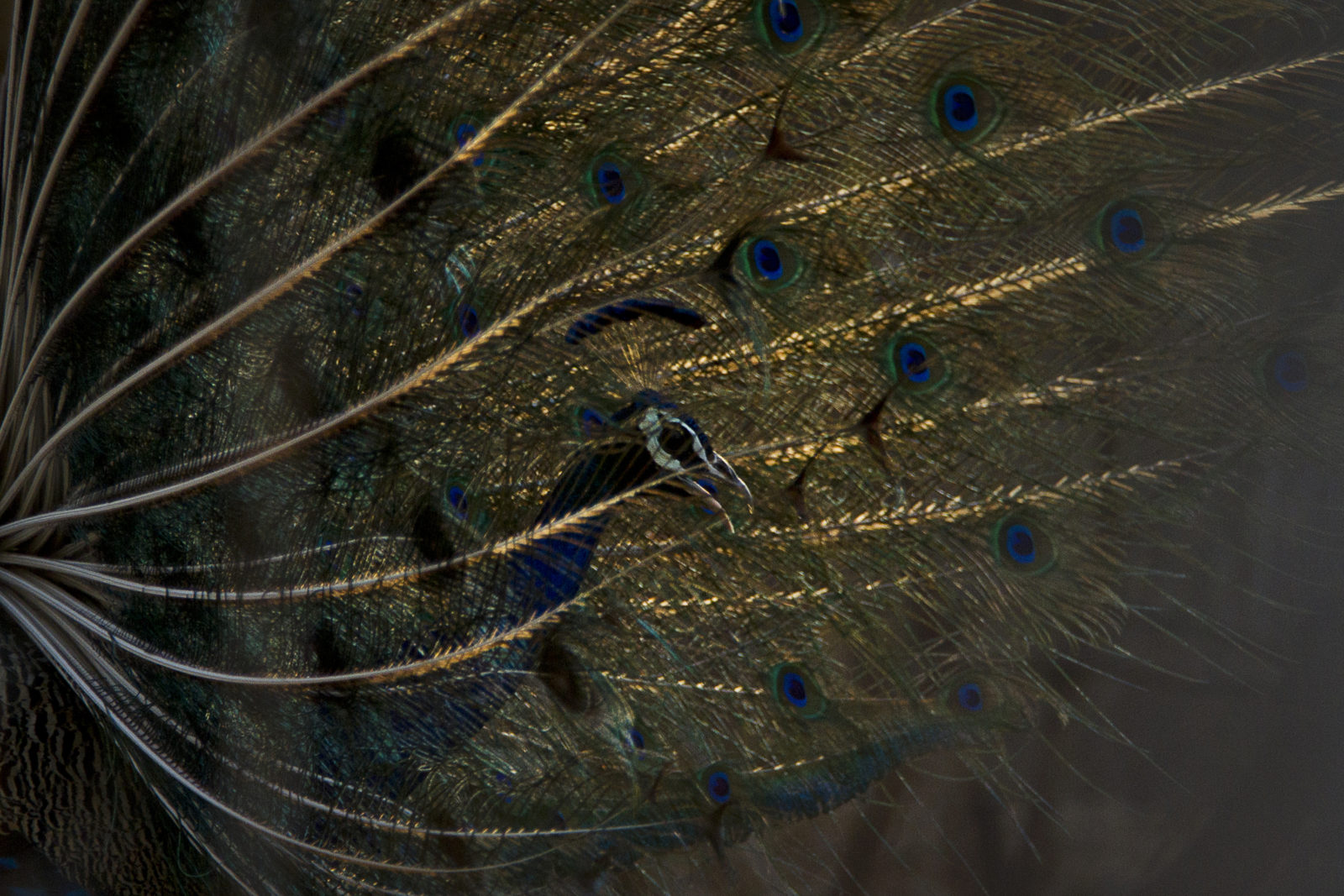 This episode is about the peacock, not because it is the national bird of India, which it is. But because it gave rise to the second most important work in evolutionary biology. I speak of course of Charles Darwin’s theory of sexual selection.

Darwin has referred to the Peacock just three times in his magnum opus, the origin of species. But the bird gave him so much grief. In 1860, a year after he published the origin of species, Darwin wrote to his friend, the botanist, Asa Gray, and said that “the sight of the feather in a peacocks tail, whenever I gaze at it, makes me sick.”

It took him 11 years to come up, with the ‘theory of sexual selection’ to explain the beauty of a peacock’s tail, and other ‘seemingly useless’ male ornaments.  Darwin’s theory was that the male peacock’s spectacular feathers and fan-like tail evolved to attract peahens. Suitable mates. The more attractive the peacock is, the more its chances of mating and therefore passing on the genes to the next generation.

There are all kinds of studies in response to this theory. Japanese researchers for example, have shown that the peahens didn’t care about the beauty of a peacock’s tail. Which sorta makes sense, because all peacocks look broadly the same. These japanese researchers observed 268 matings in a feral population of Indian peafowl (Pavo cristatus), over 7 years. They could not link the elaborateness of a peacock’s tail with his mating success.

The point is that the peacocks need to do and often do more than just spread their tails to win a mate. A lek is like a swayamwara. Male gather in a group, strut and preen, and compete with each other for a woman.

Like other lekking animals—including the sage grouse, the hummingbird, and the Mediterranean fruit fly—they had evolved to display before the females of their species in a group of other males. And boy, could peahens be choosy: In the average peacock lek, around 5 percent of the males get the majority of the mates, while nearly all the rest get zero.

Perhaps more than any other bird, the peacock is the stuff of story, legend, and mythology.

When you admire Indian silk saris, particularly from Kanchipuram, you will notice a woven motif that comes again and again. The local word for it is called Annapakshi. It is woven in the borders of silk saris. For a long time, I thought that this referred to a peacock. In fact, it’s history goes back to the arrival of the Aryans or Indo Iranians, who came to India from Persia. In Persian mythology, there is a bird called Simurgh. The simurgh has the same etymological cognate, it is derived from the same root as as the Sanskrit word syena which refers to a raptor, Eagle, or bird of prey. Here’s the neat thing. If you look at the simurgh in tapestries, paintings or brass reliefs that come from Iran, the design looks remarkably similar to the Annapakshi and Kanchipuram silk saris.It has the head of a dog or Dragon and the tale of a peacock. Imagine that. This mythical beast that traveled from Iran all the way through the Hindu Kush mountains into North India and onwards down to Tamil Nadu where the Weavers of Kanchipuram incorporate it into the motifs that adorned the borders of the silk saris that they weave.