Episode 7: Jairam Ramesh on his tenure as India’s environment minister 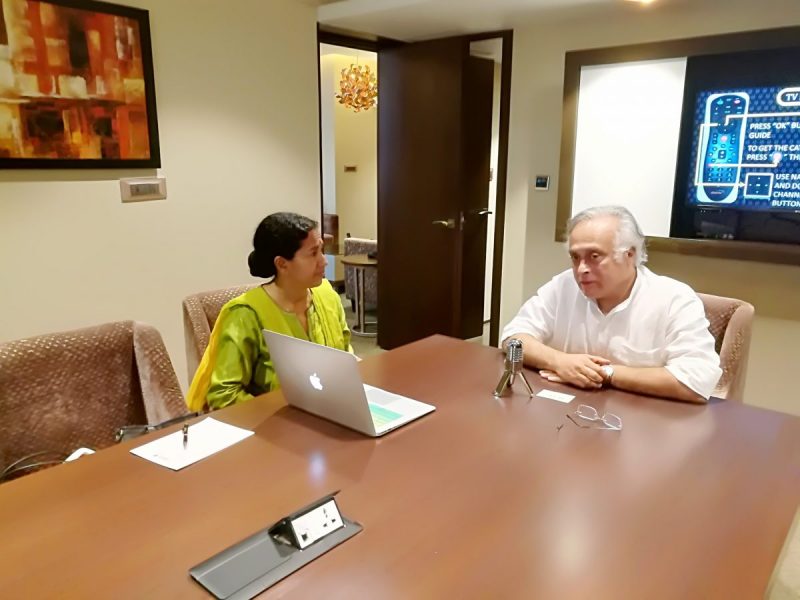 Click here to download
A few years ago, I cold-emailed Jairam Ramesh, then minister of rural development, with one question: how could urban individuals contribute to rural India? He called me from Gumla, Jharkand. “Do you know where Gumla is?” he asked. Sheepishly, I said No. After some small talk—his mother lives in Bangalore— I asked how the average urban citizen could help rural India, should they desire to. What were his top five priorities?

Ramesh laughed and said that his top priorities such as land reform, rural infrastructure and employment were not things the average citizen could contribute to. “Those initiatives are for well meaning bankrupt governments, not for well meaning rich individuals like (your readers),” he said. “The bulk of investments in rural areas will have to come from government. To expect the private sector to make these huge investments is unrealistic.”

Since then, Ramesh moved on to become a charismatic Minister of Environment and Forests.

Born in Chikkamagalur, Jairam Ramesh is both a man of the forest and a man of the world. As a politician, minister, administrator and author, he has written and spoken about many topics. His most recent book, Indira Gandhi: a life in nature, is a portrait of a prime minister who happened to have a deep love of and empathy for the wild.

In this freewheeling talk, Jairam Ramesh discusses his term as Minister and talks about this land, our land–that is home to the elephant, the great indian bustard and the tiger.