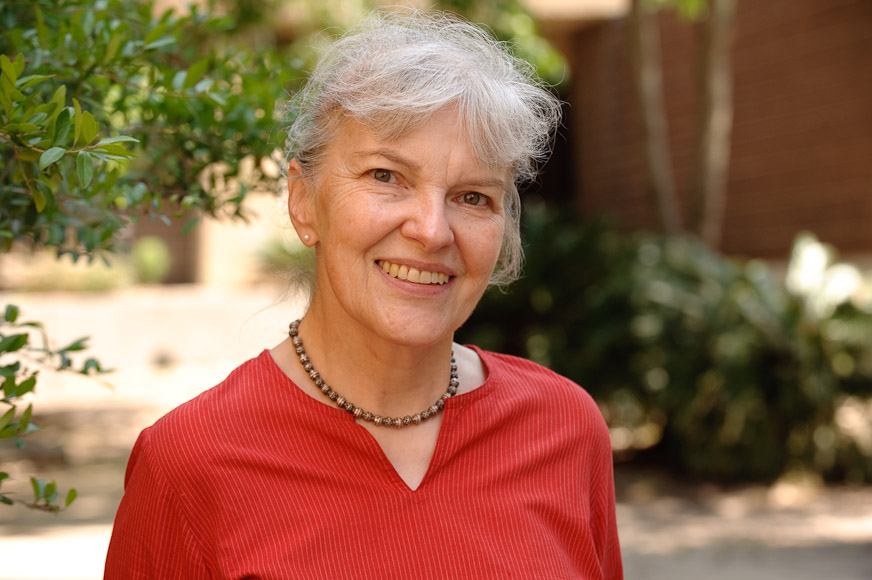 In December 2019, Dr. Dominique Homberger visited Bangalore after a gap of ten years.  She gave a talk at NCBS (National Centre for Biological Sciences). When we reached out to her, she immediately agreed to speak to us.

Are you interested in how parrot species and their beaks evolved? How do parrots eat? What is the link between the length of parrot beaks and what they eat– fruits versus nuts? Have feathers evolved to insulate the birds? Why do feathers fluff up? Why is the body of the bird spindle-shaped? How do vultures soar? Parrots and the connection to Gondwanaland. Why is it bad when parrots in a cage start to speak? Contact calls among flocks of birds, how birds land on trees, are some of the other things she talks about.

Dr. Homberger is one of the world’s foremost authorities on the order Psittaciformes (i.e., parrots and cockatoos) and their feeding behavior and ecology, which she has studied in her lab as well in their natural environment in Australia, India, and Southern Patagonia.

An alumni professor at Louisiana State University in Baton Rouge, USA, and the 2018–22 President of the International Ornithologists’ Union (IOU), Dr. Homberger’s research has centred on comparative anatomy as a means to answer functional and evolutionary questions. She studies a variety of species from lampreys to sharks and salamanders, and from alligators, birds, and mammals to human beings.

If you have ever been curious about parrots, parakeets and other members of the order Psittaciformes, this is the episode for you.

Dr. Homberger talks about how to study them, what makes them special, and what are the threats to their existence. She also has offered to help Indian scientists research parrots and parakeets.

This episode was produced by Ulhas Anand, edited by Tamanna Atreya and anchored by Shoba Narayan.