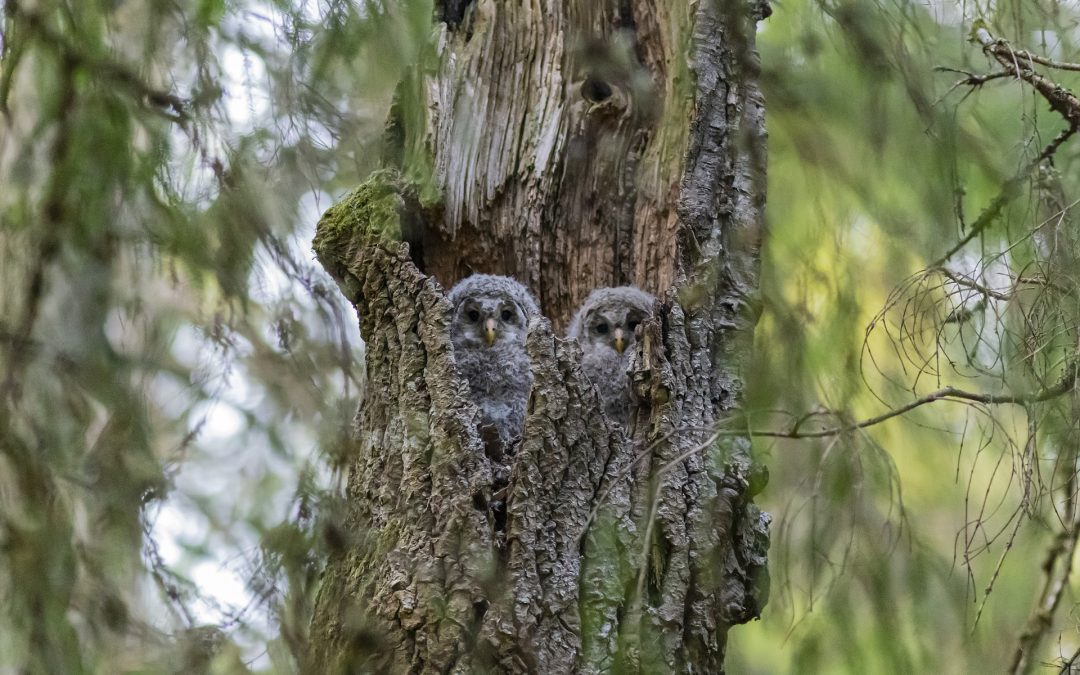 Part 4 of How to bird-watch series

In which the author loops in some history and fables and talks about her habitat.

Birds are the stuff of myth and legend in every culture.  Some of the most beautiful poetic images come from birds. My father, an English professor, loved the Romantic poets: Keats, Shelley, and Wordsworth, who lived in the Yorkshire moors in close proximity to nature and wrote lyrical poems about what they saw. John Keats’ “Ode to a Nightingale,” is one of his favorites. I have read the poem, but I don’t really understand it. What speaks to me is Maya Angelou’s “I know why the caged bird sings.”

The eagle is a singular image in Allama Iqbal’s poetry. Iqbal reveres the eagle because it proudly disdains eating dead prey or anything other than what it has caught. As Mustansir Mir says in the website, allamaiqbal.com, this description might apply to a hawk rather than an eagle. Iqbal gets a number of bird facts wrong, but as this website points out, the eagle, for him, is a poetic construct. My favorite Urdu poem is a children’s song sung by Nuzhat Abbas: “Bulbul ka bacchha.  Khatha tha khichdi.” I used to listen to this ad nauseam years ago, and was delighted to discover it on YouTube recently.

Sanskrit literature’s most resonant bird image has to do with the Hamsa, which can separate milk and water that are mixed together in a bowl. The Hamsa is used as a reference in poetry for anyone that has the discrimination (or judgement) to simply suck up the milk and leave out the water.

Then there was the practice of divination based on the movement of birds that was common to most primitive cultures. When the crows caw, my grandmother used to say, you will have unexpected guests: divining arrivals from the sound of a crow’s caw.  As K.N.Dave’s magisterial (and sadly, posthumously published) book, “Birds in Sanskrit Literature,” says, superstition surrounds the magpie, not only in India, but also in Europe and England. My tangential interest with respect to bird-watching has been to delve into poetry, but it could be something else for another birdwatcher. This ripple effect is a perk that comes from any deep dive into a hobby or passion; and clearly, I am pushing bird watching as an option.

I have seen many beautiful birds: a greater coucal, collared dove, pied kingfisher, and hoopoes in Masinagudi; racquet-tailed drongoes, shrikes, hornbills, and rufus treepies in Kanha; nightjars, spotted owlet and serpentine eagles in Pench; and several other birds at game park.  But I get the greatest pleasure in my backyard.  While it is good to tick off the birds that I have seen, learning to see birds in the trees around my building offer the pleasures of a deepening relationship.  I know the moods of the birds in my neighbourhood if that makes sense.  I know which trees they like to go when it is cloudy and the ones they favor with the first rays of the sun.  The golden orioles that were here a few months ago are gone now, I know not where.  I am hoping they will return when the weather becomes cooler.  And I know the trees.  The silk cotton tree next to my home is growing tiny leaves now—Tamil has a nice word, “thulir,” for these tender light-green shoots.  It was bare just a few weeks ago and redolent with red flowers and fruits a few months before that.  These last few weeks, it has been bare and has offered great sightings.

Just today, I watch two black kites huddle in a silk-cotton branch and peck at their nest.  They had built a nest in the dense foliage that existed some months ago.  I could barely see the nest.  As the leaves fell, I saw how large it was.  I never saw the chicks though.  These days, the two black kites come at 8:30 in the morning to remove the nest.  They peck at each twig and pull it out of the nest, throw it on the ground.  Why are they taking apart a nest instead of letting it rot and die? What ancient instinct is forcing them to come every morning and remove this nest? The silk cotton tree is a good place because the birds have used twigs, earth and cotton to weave their nest.  Every now and then a strange bird will come by as I peer at the kites.  Today, a brilliant songbird came into view.  It had yellow undersides (chest), green wings and a different coloured head.  It flew away quickly so I am not sure what it is.

Kites are easy birds to watch because they are large and don’t flit around too much. Songbirds cannot stand still, and usually are a pain to catch on the binoculars. Kingfishers, rollers, cuckoos, and drongos stay still for it is long enough to observe through binoculars.  Karnataka’s state bird is a roller, which has the beautiful kannada name, Neela-kanthi (or blue throat).  This bird: Coracia benghalensis is the state bird for Odisha, Telengana, Karnataka and Andhra Pradesh.  West Bengal’s is white-breasted kingfisher; Rajasthan’s is naturally the Great Indian bustard.  It would be a good project to go from state to state and see each of these birds.  But like I said, I am content for now with my ecosystem.

Everyone says that bird-watching requires patience.  I don’t think so.  I think that the pleasure of bird watching comes from the questions you ask.  You can watch a crow and try to figure out why it is cawing at that moment.  You can listen to the variety of calls that a common mynah makes and try to see if there is a pattern.  I watch the birds come and go in the trees in front of my home and see if there is a reason or pattern that they follow when they sit down and take off.  I watch the way the parakeets spread their tail feathers just before landing and see the different shades of green.  Most interesting of all are the birds that are sitting still.  What are they doing? What are they thinking? Does their call predict something? Is the wind changing? Does that define when they take off and land?Bird watching for me is an engrossing and pleasurable hobby.  It gives me great aesthetic joy to watch these most beautiful of God’s creations.  Then again, I see a butterfly and think it beautiful too.  Oh, but there is the dragonfly with its transparent wings; and the honeybee that gives up its life for its colony.  All waiting to connect with us.