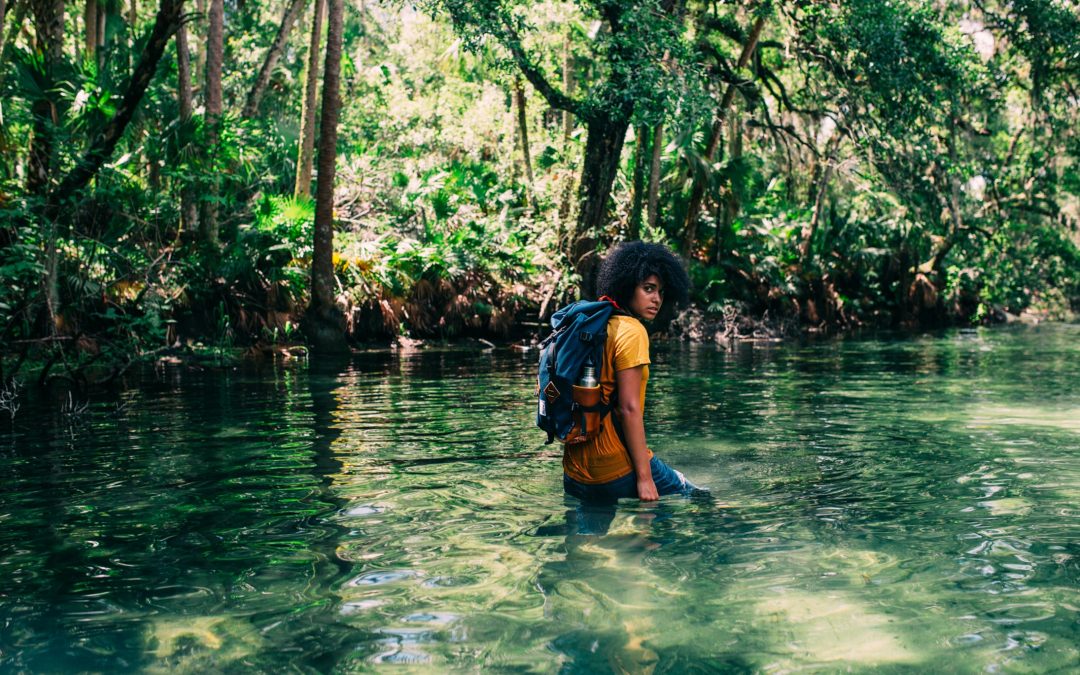 This episode is about wetlands.  This is a post-episode trailer of Episode 5 where I interviewed Dr. Jerry Jackson.

Even though the audio isn’t perfect, Episode 5 is worth listening to because he covers so much ground. Ecology, wood storks, wetlands, anhingas, and much more.

Here I focus on one aspect of that episode: wetlands

What is the feeling that you get when I say these words? Swamps, marshes, bogs, mangroves, flood plains.  If you didn’t wince, good for you.  Humans seem fundamentally averse to wetland because we think of them as a breeding ground for insects– which they are.  But they are also the most diverse ecosystem there is. And for this reason, they are supremely important.

There are three things every wetland needs: hydric soil, which is the scientific term for soil that is submerged in water for long periods of time.  Which results in oxygen-less soil in the upper part, which in turn causes a particular type of plant species called hydrophytes to grow.  These aquatic plants like water lilies and sedges create their own unique ecosystem– called wetlands.

In Episode 5, Dr. Jerry Jackson has a simple term for wetlands.  Wetlands are wet land.  They are not ponds, or lakes.  They are lands that get submerged in water.  Wetlands are huge in ecology.  In fact, we have a particular organization called Ramsar that focuses on important wetlands all over the world.

Wetlands occur everywhere except in one continent.  Guess which one? I’ll give you a hint.  Which is the continent where nothing can stay wet?

Where is the biggest wetland? All this and more in this episode.