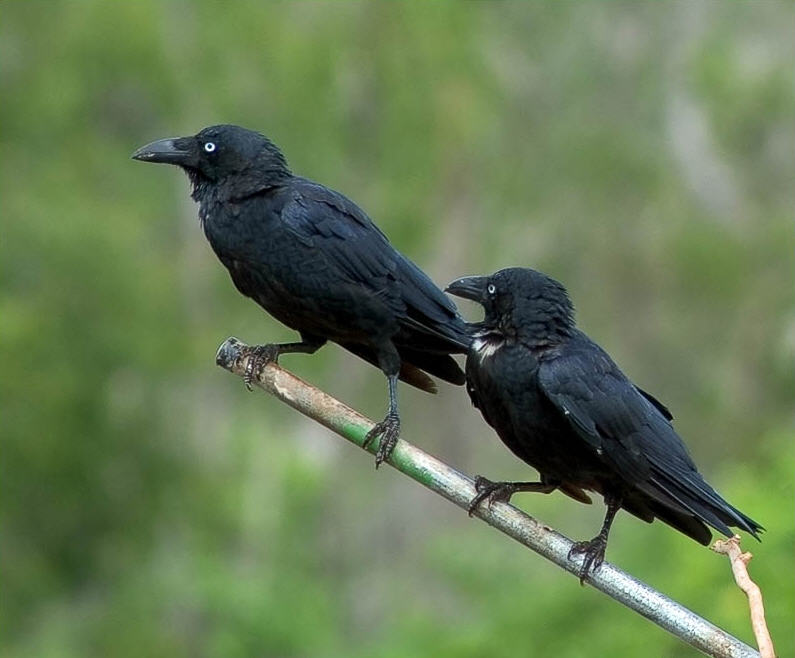 This episode gives a glimpse into the birds of Australia, told through the eyes of Franck Masna, an aboriginal elder who tells us the story of how birds got their colours and also through the eyes of Michael Simmons who runs Tweed Escapes to show tourists the sights and sounds of the Tweed River in Australia. This video is about the Tweed Valley, New South Wales, about an hour by flight from Sydney.

When people think of Australian birds, they commonly think of emus, parrots and maybe the Southern Cassowary.  But the country-continent 850 species of birds, 45% of them not found anywhere else.  Some spectacular species include the giant Southern Cassowary where fathers incubate the eggs, the tawny frogmouth- a master of disguise, the barking owl, the rainbow lorikeet, the superb and the splendid fairy-wren, which are beautiful blue birds, the laughing kookaburra which is the basis of a song that we learned as children even here in India, and a whole variety of parrots.  In fact, early Dutch explorers called this land Terra Psitticora or Land  of the parrots.

Did you know that pretty much all songbirds and 60% of all bird species originated in Australia.  In fact, Australian scientists often talk about how much of a “Northern Hemisphere” bias ornithology has.  In future episodes, we hope to interview experts from Australia but for now, here is a teaser episode in which I interview two folks from the Tweed River.