Episode 57: About Australia and birdsong with author Tim Low 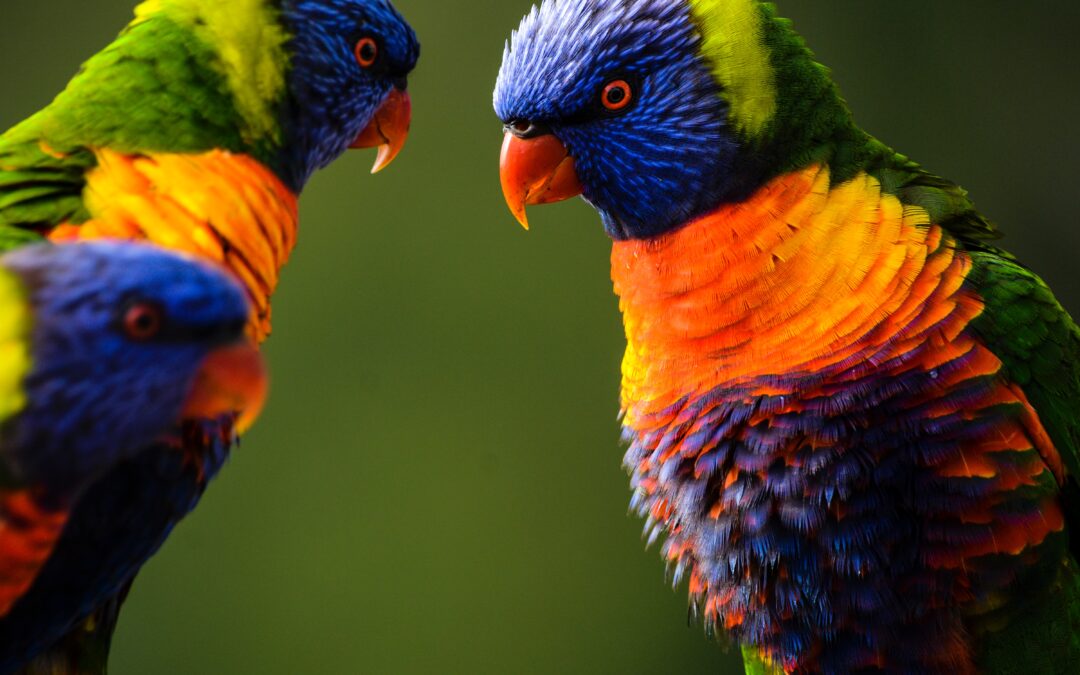 In this episode, we talk to author Tim Low, whose book, “Where Song Began” has been credited with turning the map upside down in terms of ornithology’s Northern hemisphere bias.  Tim proves that the world’s cleverest birds originated in Australia.  Tim Low is an award winning author, biologist, consultant and speaker.  You can read more about him at his website, Timlow.com

In this episode, Tim Low discusses Australian birds and what makes them unique.

Reviews of Where Song Began

In Wildlife Australia, biologist Darryl Jones wrote this: “Where Song Began will be regarded as Tim Low’s masterpiece. It is bewilderingly grand in ambition, rich in scientific detail and personal observations, and overflowing with ideas and, indeed, revelations.”

In another review by a biologist, in Australian Book Review, Peter Menkhorst described the book as “important and illuminating”. He went on to say this: “Far from being yet another book about Australian birds, Tim Low has produced an original, quirky, and thought-provoking overview of Australia’s bird fauna, actually of Australia’s biota, aimed at a general readership. Importantly, he has achieved this with scientific validity intact. Read it and change the way you look at the Australian bush and its inhabitants.”

Paraphrased from the book published website: Compared with birds elsewhere, Australian birds are more likely to be intelligent, aggressive and loud, to live in complex societies, and are long-lived. They’re also ecologically more powerful, exerting more influences on forests than other birds. Low brilliantly explains how Australian birds came to be so extraordinary, including the large role played by the foods they consume (birds, too, are what they eat), and by Australia’s climate, soil, fire, and Australia’s legacy as a part of Gondwana. The story of its birds, it turns out, is inseparable from the story of Australia itself, and one that continues to unfold, so much having changed in the last decade about what we know of our ancient past. Where Song Began also shines a light on New Guinea as a biological region of Australia, as much a part of the continent as Tasmania. This is a work that goes far beyond the birds themselves to explore the relationships between Australia’s birds and its people, and the ways in which scientific prejudice have hindered our understanding. Additionally, to the history of birds, Low summarizes much information into a neat model of local ecology: the ecology of arid Australia.