Episode 40: The pleasures of bird watching. Part 2 of 4 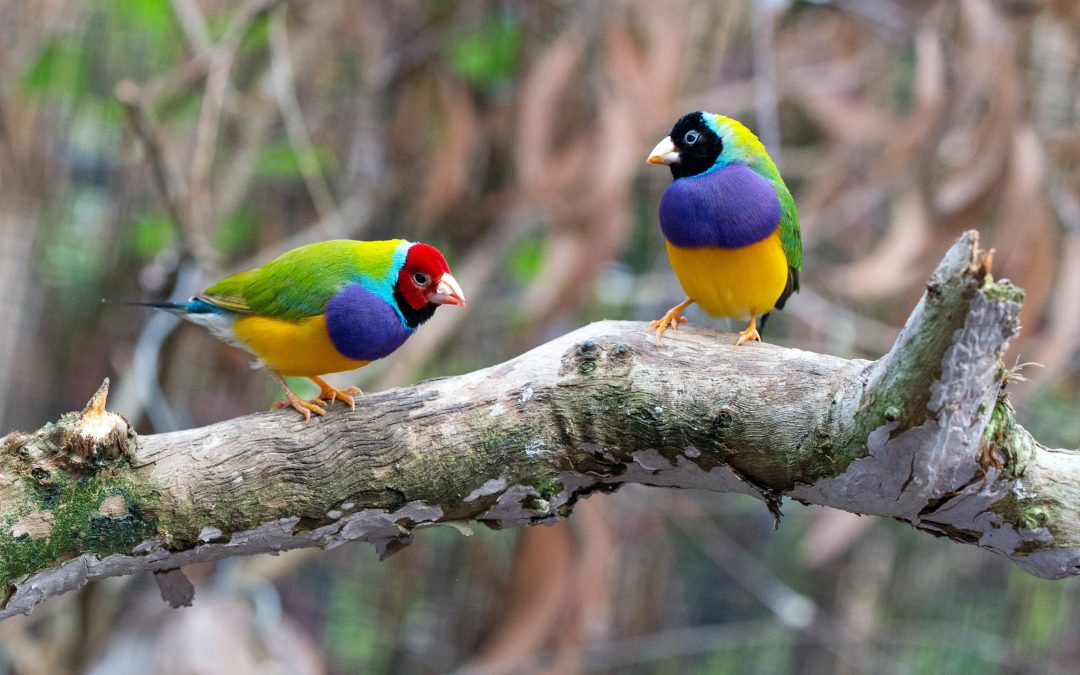 Nature is both generous and opportunistic. Trees attract birds during certain seasons; and then allow other trees to get that opportunity. The red silk cotton tree beside my house was agog with birds when it flowered a few months ago. Today, it stands bereft, with its flowers and leaves gone. The silk cotton pods have opened out and released their cotton puffs. Now the tree has become a playground for squirrels. Meanwhile, the gul mohar tree across the street is in full bloom; and attracting wagtails, rose-ringed parakeets, bulbuls, and barbets in droves—like the sirens of yore.

Like most things that require identification, be it wine, textiles, or art, identifying birds is figuring out patterns; like recognizing an artistic or musical signature, or the terroir of wine.  It is about seeing patterns, not just on the birds but also on the trees that they inhabit.

Trees are nifty that way. They know when to attract and when to repel. In his book, “What a Plant Knows: a field guide to the senses,” biologist Daniel Chamovitz talks about how willow trees that are being attacked by insects release specific pheromones that can be “smelled” by neighboring trees. Suitably warned, the neighboring willow trees produce higher levels of toxic chemicals, thus making their leaves unpalatable for caterpillars and other insects. I can see this happening before my eyes. The mango trees are in full bloom now. They are attracting the birds who have abandoned the neighboring millingtonia, bauhinia, and cassia trees. Instead, they perch on the mango branches, nipping at the green fruits and spreading the seeds.

This symbiotic ecosystem was invisible to me before I began watching birds.  Now I see the dance of birds, butterflies and bees as they move across trees: mango to jacaranda to cassia to bauhinia to ficus to silk cotton, depending on the warp and weft of seasons; and indeed, the time of day.  The male Asian koel calls when it is cloudy; the female Asian koel like to shriek in the middle of the day; the black kite calls throughout the day; the crows are loudest early in the morning. There are waves of nature calls, flowering, shedding leaves, and fruiting that are visible in the patterns of bird movement.

Some birds prefer certain trees; and some birds like certain locations in trees.  Spotted doves and Asian koels, for instance are secretive birds that like to sit within the green foliage rather than look at the view from top like an eagle does. You should see how they nestle with the tree? Like a tree hugger.  The male koel is black like a crow with red eyes and a curved gray beak. I had a devil of a time discovering it. It would coo loudly from within a tree and I couldn’t see it at all. It is only now—in this season– when the koels come to rest on the bare silk cotton tree that I am able to view them. Koels, once you are able to see them through your binoculars are easy birds to watch because they are of medium-size and don’t move around too much. The female bird is spotted and gray. The male bird is more beautiful–as is common in nature. It is only in our species, Homo sapiens, where the females preen and primp and take the trouble to look beautiful.  Birds and animals have the opposite equation.

Hobbies and passions change people. They give you a prism through which to view the world. Religion and spirituality change people, sometimes for the better and sometimes, I would argue, for the worse. When you begin seeing the world through religious boundaries— who is faithful and who is an infidel– you close yourself in. Bird watching in this respect is unique because it gives you depth of perspective without impacting your political, moral or religious values and principles. It can become political but it doesn’t have to. You can watch birds without becoming strident about climate change and the environment. As hobbies go, bird watching like gardening or anything to do with nature allows tolerance and expansion, rather than jingoism and contraction of lifestyles and values.

The best thing that is happened to me as a result of this year-long journey is the cliché: I feel connected with the universe. Let me be clear. I don’t think you wake up one morning and suddenly feel at one with the cosmos. It is a gradual process of shedding layers of armor that you have built around yourself. The way it happened for me, and I am by no means there yet, has to do with connecting multiple species and seeing a greater whole. Once I started paying attention to birds, I began noticing the butterflies that flitted around. I began identifying them. Then I noticed the carpenter bees with their shiny backs that are just big enough to be able to fly. I began to take kindly to lizards and even became somewhat benign towards the cockroaches I once hated.

As I stand in the balcony every morning, gazing through my binoculars, feeling the warmth of the sun on my back and the wind on my skin, watching the dance of birds and the wave of leaves, I sniff the air and smile.  This precious, fragile planet that we are privileged to occupy has wondrous beings that are right in front for eyes if only we care to look.